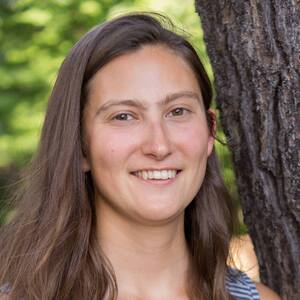 Dr. Ruth Heindel
Dorothy & Thomas Jegla Assistant Professor of Environmental Studies
Ruth is an environmental earth scientist who is interested in biogeochemical cycling and mineral weathering in remote and local environments. Ruth has conducted field research in Greenland, Antarctica, the Colorado Front Range, and locally in central Ohio. She loves mentoring undergraduates on a variety of research projects. At Kenyon, Ruth teaches Introduction to Environmental Studies, Earth Systems Science, Introductory Environmental Lab, The Science of Climate Change, in addition to other courses. 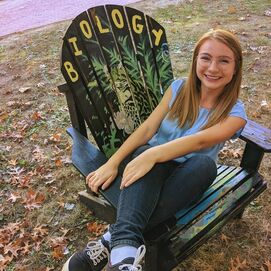 Ansley Grider '22
​Ansley is a Biology major and Environmental Studies concentrator at Kenyon College. She is from Fort Payne, Alabama, and is interested in ecology and environmental pollution. Ansley’s research in the Heindel Lab focuses on atmospheric nitrogen deposition along a rural/agricultural to urban gradient in Ohio, as well as the impact of nitrogen deposition on plant species.  ​ 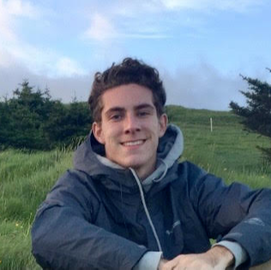 Ben Pimstone '22
Ben is an Environmental Studies major with a concentration in Anthropology from Los Angeles studying regenerative agriculture and soil science at Kenyon College. I believe we humans are one part of a very intricate earth system, and thus it is important to act as stewards of the land we call home.  This summer, I will be working with the scientific aspects of land stewardship by looking at soil carbon levels and overall soil health on previously row cropped land as it relates to instituted soil recovery practices.  We are sampling in locations across the BFEC to understand how best to care for and regenerate depleted soils.  Soil science is important to me because it serves as prerequisite knowledge in the mission for food security, climate equitability, and climate change mitigation.
​ 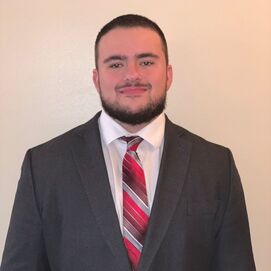 Taso Sdregas '23
​Taso is an Environmental Studies major and Biology minor at Kenyon College. He is interested in doing research on many different areas of ecology and environmental science, from soil science to potentially conservation of bears and other mammals. Taso's current research project is examining soil carbon, water content, and pH level in recovered farmland at the Brown Family Environmental Center.